Hi guys, have you had a great week so far? Mine has passed in some sort of a blur, a mix of creativity and computer trouble. Let’s not talk about the computer stuff because really, it’s just boring. Instead, let’s focus on creativity for a while. For me, creativity comes and goes. There are times when I can come up with 20 new ideas in a day, and then there are times when I don’t have any ideas for two weeks. When I started my business about two years ago, I had to accept the fact that I can’t be on top every week. It would be rather weird if we could always be in a creative flow, to always produce and come up with brilliant ideas.

Right now, I’m in the middle of a period of creating. I write down new ideas in my bullet journal several times a day, and as soon as I think of something new, I want to jump right in and start working on this new idea. The backside of all this is that during creative periods like this, nothing is finished. I’m sitting there, with 10 new projects going on at the same time while browsing Pinterest and coming up with even more ideas. Any other creative souls that recognize this behavior?  😅

I know, however, that there will be times (probably sooner rather than later) when my creativity is more or less gone, and that’s when I have time to finish all these new blog posts and projects I have started. One thing I’m thinking about is to start writing business-related blog posts again. I have posted a couple of ”guides” where I talk about decluttering and becoming more productive, and I remember that I loved to write them. They are also two of the most popular posts on the blog, so I guess you like them too.

I have actually been working on a post about food photography and how I work with all things related to styling, photographing, editing and also all about my camera gear. I get quite a lot of questions about all this, so I have been working on a guide for a while now. I’m just waiting for this creative phase to be over so that I can make myself finish it  😅 Today I was going to talk about these chickpea burgers, but I just want to say that if you have any ideas for business-related posts that you want me to write – feel free to tell me about them. Now, over to the burgers. There is a burger place called Burgers & Beer in Stockholm, and they serve one of the best vegan burgers in town if you ask me. I have been trying to figure out what makes them so good for ages now – just imagine a juicy bean burger served with a huge amount of hummus-like sauce. Last time we were there, I was more or less dissecting the burger and guess what I found? The secret ingredient is corn! Since then I have been recreating these burgers at home and finally, the recipe is ready to be shared with you guys.

I decided to not serve the burgers with hummus, but to make my own Thousand Island dressing. This dressing reminds me so much of high school, where the dressing was served both with nasi goreng and burgers, and I loved it so much. It probably wasn’t the healthiest option on the menu, and it definitely wasn’t vegan, but it was so good, and so I decided to make my own. Well, the first time I made it, K ate it with a spoon, so it definitely was a success. We’ve been making it several times since then, and it’s super delicious. I already have another dish I want to serve it with, and I’m definitely gonna share it with you here on the blog. Now, let’s make some burgers! If you want more burger recipes, check these out:

Previous Post: « Vegan Brownies á la My Kitchen Stories
Next Post: Re-evaluating my business + getting back to routines » 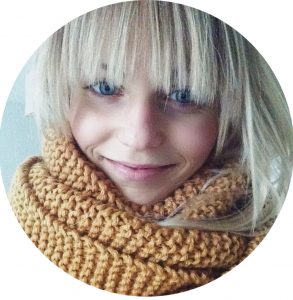 I’m Sofia, a 28-year old foodie living in Stockholm, Sweden. I am a solopreneur and spend most of my days creating recipes and photographing food. 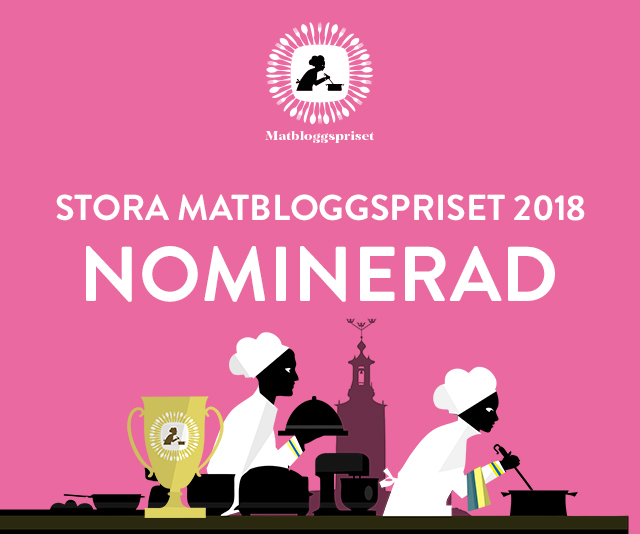 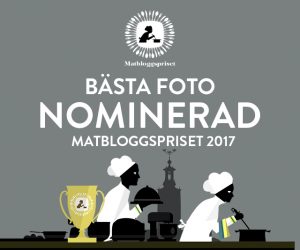