A few weeks back we finally finished our veggie garden. Preparing it went way easier than we thought. When Adam had his two-hour nap in the stroller, we took a couple of shovels and dug a 3×5 m rectangle.

Then we added lots and lots of high quality organic planting soil to improve the conditions and prepare the ground for all the plants. I cannot emphasize this part enough, since the condition of the ground is what will determine the outcome of your harvest. It’s not the only factor, of course, but it plays a major role for sure.

After all these preparations it was finally time to plant all the veggies and flowers. A few of them were already quite large, since they had been pre-cultivated and grown in pots since February/March.

Unfortunately we had some bad luck with lots of the seeds (poor quality) so we decided to direct sow some more plants too. It’s only been a couple of weeks since sowing, but most plants have already grown a lot so we believe we will still have time to harvest some fruit from them this year. But we’ll see.

Regarding the seeds, we bought seeds that were supposed to be perfect for the Northern climate + they were organic, but only like 20% of everything we planted actually developed into plants. We bought almost all seeds from this company, which was obviously a mistake, but it is what it is and we’ll hopefully have better luck next year.

We decided early on that this year should be some sort of a trial and error-year. We are quite new to this so we thought we should take this year to learn about the ground, what grows and what doesn’t, what time is best for sowing and so on. And we’ve already learned so much.

Next year we’ll probably expand our garden and add more plants of different kinds. I have a book where I’ve written down lots of notes, and I’ll share them with you when this season is over. And I’ll also share more about our harvest later on too.

From what we can tell at the moment, we’ll get lots of strawberries, lettuce, sugar snaps and herbs. Growing your own food is indeed the most wonderful thing you can do, it all tastes so much better and I’m so excited about this new hobby of ours. 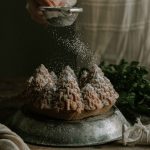 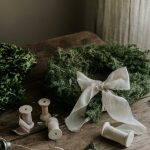 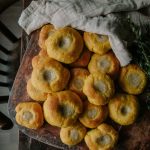 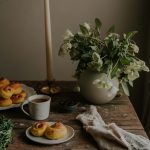 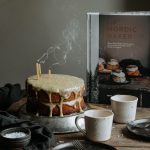 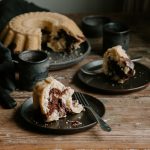